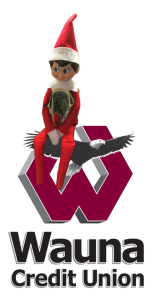 What better way to recognize the holiday season than to give back?

We’ve decided that a history and love of our communities coupled with our passion for helping others deserves something a bit more. For the third year in a row all credit union employees are participating in our Power of Giving program.

This December, each and every staff member of Wauna Credit Union has been allotted $50 to give back as they see fit. At over 100 strong, we are a force – a force for good.

Perhaps you’ll find one of us buying groceries for a person at the supermarket or maybe you’ll see us donating to a local charity. But no matter where or how we give, it won’t always be about random acts of kindness. Because while we are giving back to these communities, we also belong to these communities.

One Wauna CU employee,  Kailynn, used her power of giving last year to help a family at a local grocery store:

I purchased a $50.00 Safeway gift card and was carrying it in my wallet for a few days until I got the chance to give it away. While picking up some groceries after work I saw a man and his two small children doing the same. We crossed paths a few times in the store and each time all three of them were smiling, chatting, and just seemed to be enjoying their time even though they were only at the grocery store. I approached him and let him know I work for Wauna and we would like to help him with his grocery bill. He was confused at first thinking there was a catch, but after I explained to him what we were doing and why we are giving back to the members of our community he opened up to me. He let me know that he only gets to see his children every other weekend and with the limited time he has with them he always tries to make it memorable and fun for them, on his tight budget. He was so thankful and let me know that he would be taking his little ones on a movie date with the money that he would have spent on groceries.

Giving back generates purpose, and meaning, and positive reinforcement. Our communities have given us so much over the years, and we make a living off of what we get. But as Winston Churchill said, “We make a life by what we give.”

This month, keep an eye out for The Power of Giving, as Wauna CU’s force of do-gooders covers our communities, making people’s days brighter, and returning some of the love that all of you have brought to us.

Many children across the country who rely on free school lunch and breakfast programs in order to eat on a daily basis, are left hungry once the weekend starts.  Unfortunately, Southwest Washington is no different. As the school year kicks off the Backpack Program of Pacific County is in need of donations to help meet the upcoming rush of students who need help with basic needs to get their school year started on the right foot. 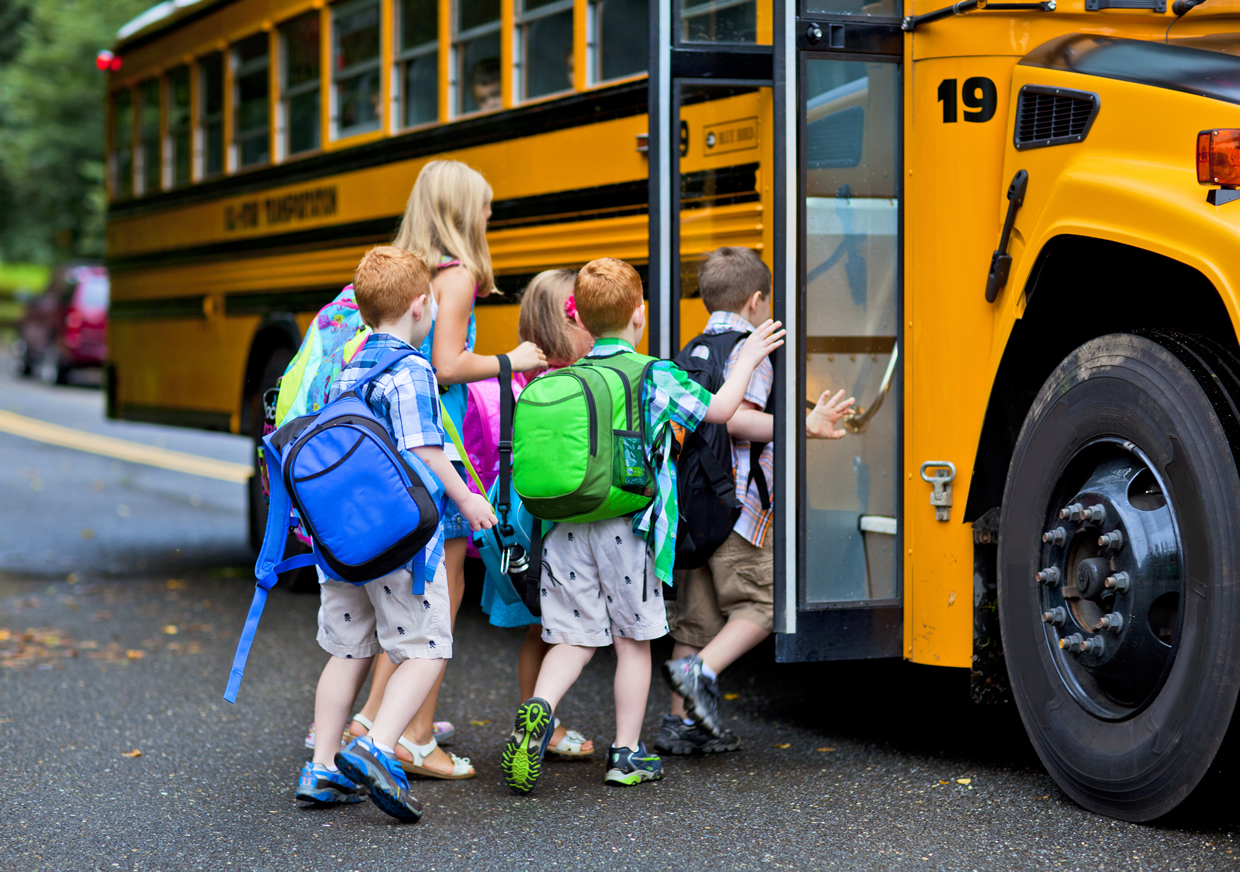 While contributing to such a worthy cause is rewarding on its own, those who give $5 between today and Wednesday, August 23 will be entered to win two tickets to the August 25th Seattle Seahawks preseason game against the Kansas City Chiefs at Century Link Field in Seattle. For every $5 donated people will receive one entry into the ticket drawing.

Members and non-members can contribute in person at any of the credit union’s branches in Astoria, Warrenton, Clatskanie, Vernonia, St. Helens and Scappoose, as well as the Mortgage Origination Office in Long Beach. Members can even call the Wauna Credit Union Communication Center and have a Member Consultant transfer money directly to The Backpack Program.

Wauna Credit Union recognized the need the Backpack Program filled in the community and wanted to help.  The credit union, with branches in Long Beach, Astoria, Warrenton, Clatskanie, Vernonia, St. Helens and Scappoose made the Backpack Program of Pacific County its official charity for the year, and throughout the year fundraises for the organization in many different ways. Employees donate a portion of every paycheck to the Backpack program, have drawings for Trailblazer games, Seahawks and even sell Tillamook pepperoni and beef jerky with 100 percent of the proceeds going to the charity.

“Being hungry makes learning that much harder,” said Natalie Hanson, Backpack Program Co-Founder, “We’re really thankful that Wauna Credit Union continues to be involved. In addition to their support, they are offering to be a collection point for members of the community.”

WCU has been successful so far, raising $7319 of its $12,000 goal for 2017, which has already helped to provide 200 children weekend meals for 12 weeks. Wauna Credit Union is actively soliciting contributions at all branches across Columbia and Clatsop counties in Oregon, and Pacific County in Washington.

More help is always needed in our area. According to Feeding America, the nationwide network of 200 food banks that leads the fight against hunger in the United States, 15.7 percent of Pacific County residents are food insecure, with many of the most vulnerable being children. The Backpack Program of Pacific County serves students at Long Beach Elementary, Ocean Park Elementary, Hilltop School, Ilwaco High School and Ocean Beach Alternative School for a total of over 200 kids per week.