Our communities have been hit with some very bad, and even deadly rains recently. Oregon Governor Kate Brown has declared both Columbia and Clatsop Counties a state of emergency, and we have not yet even crossed into winter!

In an effort to help our friends and neighbors who have been affected, or may be affected in the near future, Wauna Credit Union has rushed to create a variety of special programs to help. These programs also include our Pacific County Community, your weather is our weather!

While our Credit Union and staff are of course donating and volunteering wherever we can, we wanted to do more!

We are offering a Skip-A-Pay for secured and unsecured consumer loans, including credit cards – Just tell us you have been impacted by these storms and we will skip your payment next month. We don’t need proof, we believe you – we live here too. We just want to make at least one thing a little easier right now for everyone!

We also know that even those who were not flooded may have missed work or had other setbacks, so this Skip-A-Pay includes you as well.

If you have experienced damage to your home or car or business, we are also offering a discounted interest rate on loans to repair or replace what you’ve lost.

Come to any branch, call or apply online. Let us know what you need, and we will do our best to secure a loan for you at a considerably lower interest rate.

As this winter progresses, we will do all we can to assist our communities, especially if this dangerous weather continues. Wauna Credit Union was born here on the lower Columbia Pacific Region, this is our home, and our members, neighbors, and communities mean the world to us! Please do not hesitate to contact us at 800-773-3236 or at waunafcu.org for help.

We wish everyone a safe holiday season and better weather in the New Year!

All of us at Wauna Credit Union 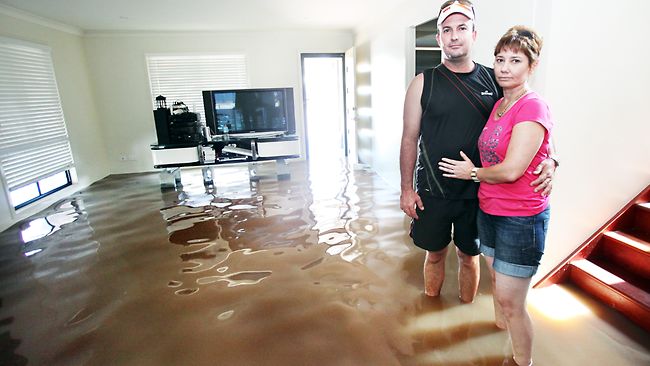